Tirelton National School first opened its doors on Wednesday November 2nd 1887. However at the time there were two separate schools, one for boys and one for girls. On that historic day five boys and four girls enrolled in their respective schools. The teacher in the boys’ school was Jeremiah Coghlan and the teacher in the girls’ school was Miss Ellen Joyce. Within a year, the number in the boys’ school had reached 83 and enrolment in the girls’ school had risen to 74.

Since that day many changes have come to Tirelton, chief among which was the amalgamation of the two schools in April 1930. However despite all the changes, the one constant is the commitment of the whole school community to developing the children to their fullest potential. In Tirelton National school we strive to do this in a caring and happy environment. 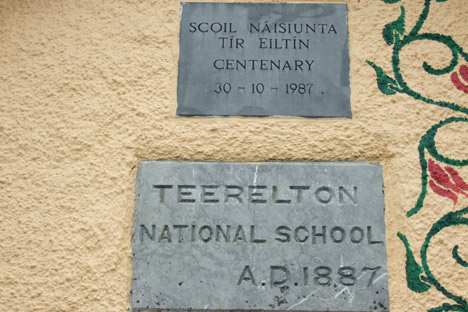 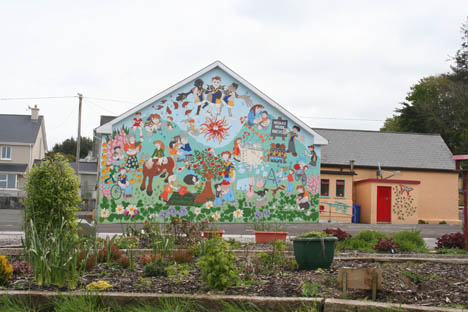 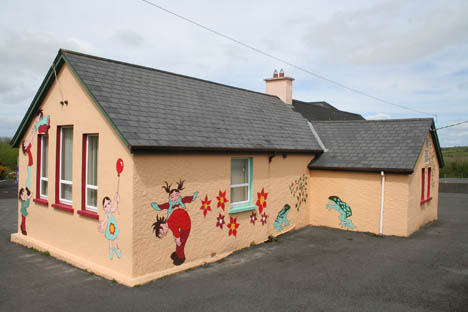 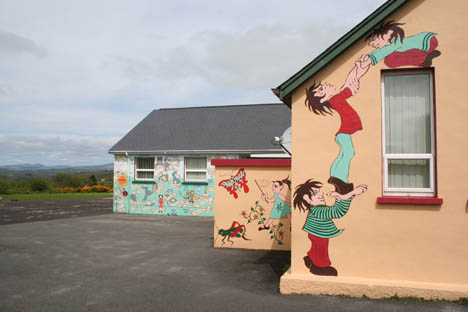 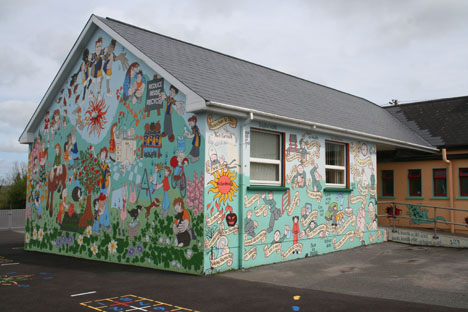 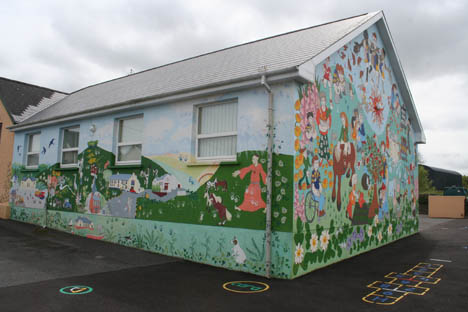 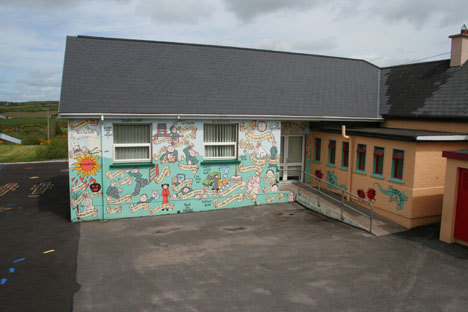 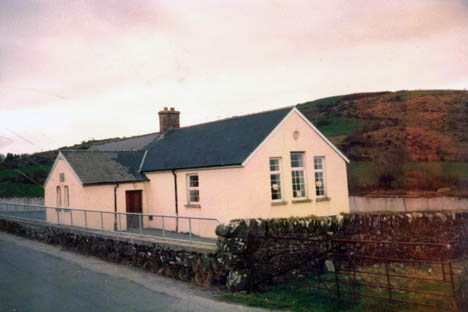 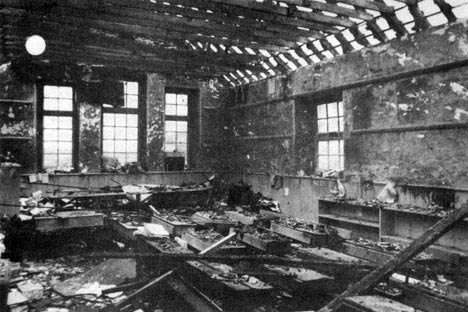 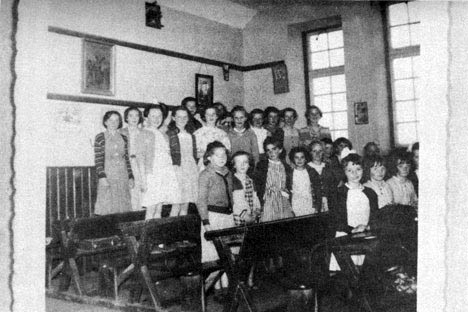 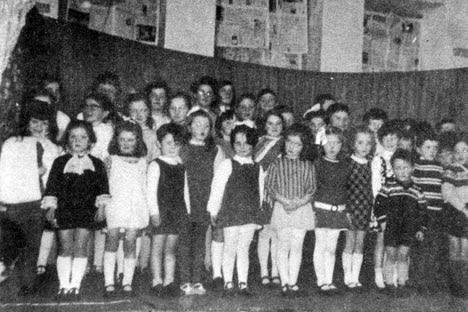 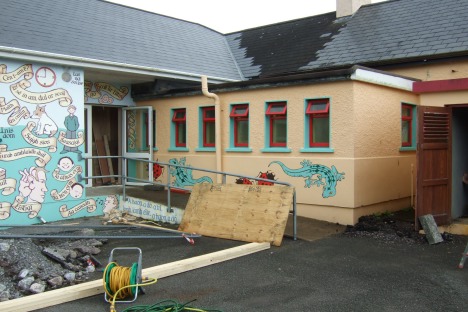 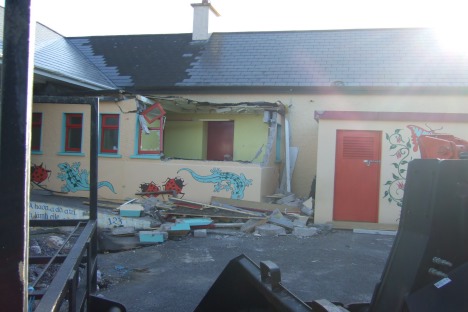 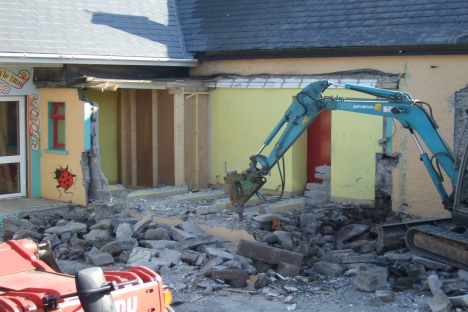 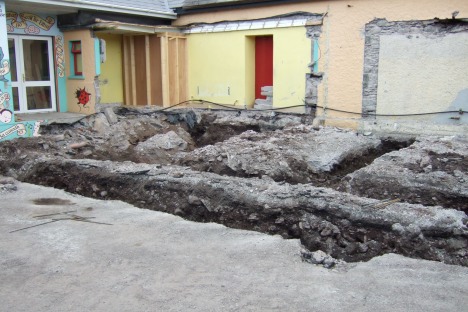 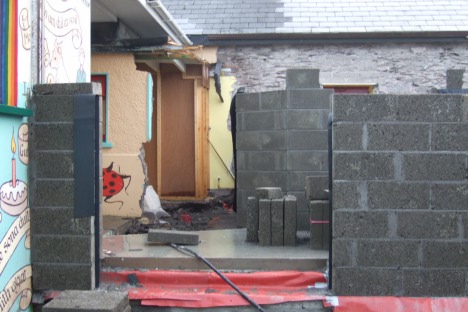 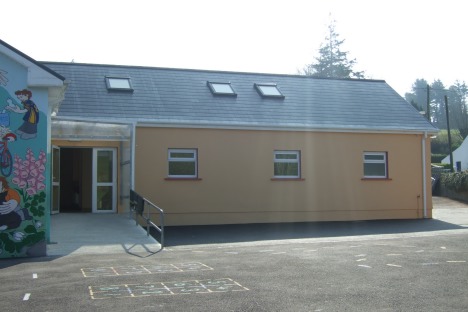 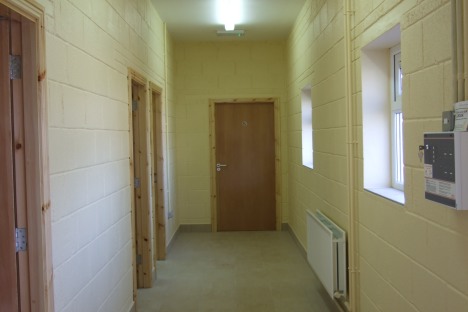 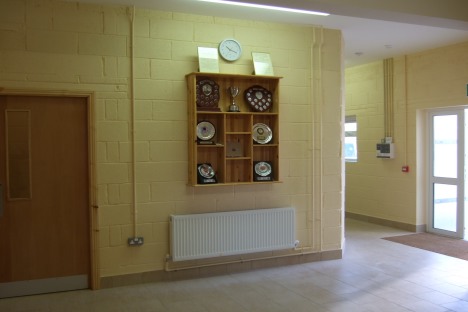